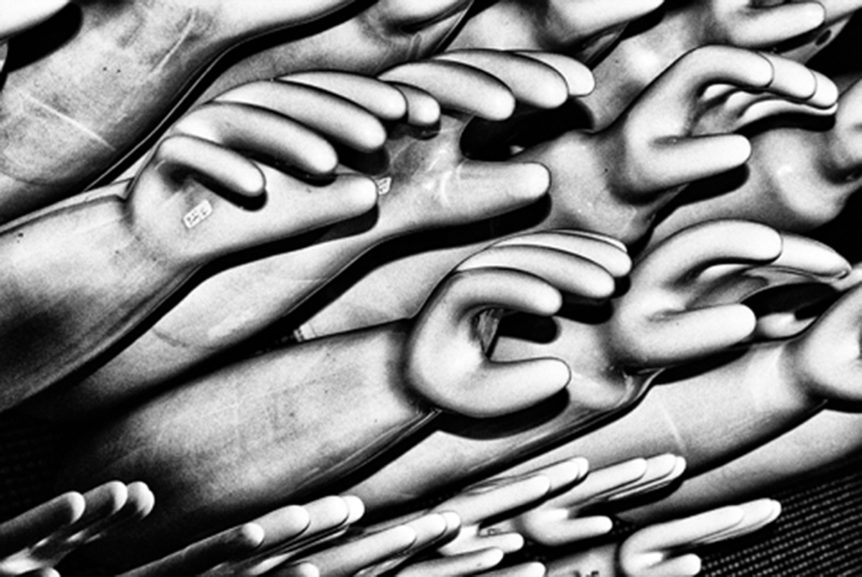 Heroes…We  like to think we would respond as heroes should the situation present itself. But would we act to help a stranger in dire need of help? Wesley James Autry laid over a victim pushed on subway tracks and let the train pass over them, saving both of them. Ian Grillot was shot as he  intervened in a shooting that left an Indian immigrant dead. Anne Dufourmantelle, a French philosopher, drowned saving two children facing certain deaths in the surf. A teacher, Angela McQueen,  subdued a gunman in her high school, saving lives. William Pennell pulled three teens from a burning car, saving them. Afghan police lieutenant gave a suicide bomber a bear hug to try to minimize damage from the blast. David Cappuzo, a homeless man in England, overcome with the instinct to pitch in,  assisted children in a terrorist attack, comforting and caring for them as they lay injured and dying. There are countless 9-11  narratives of bravery  as well as many inspiring courageous  acts during the Holocaust saving innumerable lives.

Several years before her heroic death, Anne Dufourmantelle, the philosopher stated…”When there really is a danger that must be faced in order to survive…there is a strong incentive for action, dedication and surpassing oneself.”

Are some people more empathetic than others? Is  heroism an inborn trait or are we raised in family environments that teach us to help others? What might make someone focus on another person’s safety at the expense of their own life?

Most heroes make remarks such as …I  wasn’t thinking, before I knew it I jumped in, it was an automatic response, an impulse, I felt compelled to act. On occasion,  a hero will comment that God saved them from death in the past so that they could be later  placed in the victim’s path to save him.

What makes some people heroic responders and some people passive bystanders?   John Dovidio, PhD from Yale says “it is not that heroes disregard the risks, it’s that they don’t even see them. During an emergency, people focus on what is important while those who turn away are focused on something like a perpetrator’s gun, which scares them into inaction. But heroes pay attention to the victim, so they just feel intense concern. Fear often doesn’t enter their minds.” Ervin Staub, a psychologist and author of The Roots of Goodness and Resistance to Evil, states “if your parents or caretakers modeled altruistic behavior and prompted you to engage in helpful acts, you are more likely to aid a stranger. Staub also found that one’s own suffering can lead to a more altruistic view on life, but only if two things are also true: that someone tried or assisted the person who was suffering, and that the sufferer also tried to help herself.” Other references  on this topic are  The Good Show Radio Lab. Org. and the book, Strangers Drowning by Larissa MacFarquhar.

An interesting thought experiment would be the mental rehearsal of jumping in to save another’s life. Would we be more inclined to save having seen ourselves as heroes in our mind’s eye?